Everyone has a story and that’s what I like to hear at J. Cook Financial. People like stories because a good story is entertaining, sometimes funny, and a great way to share the common bond of the human condition. So here’s my story… 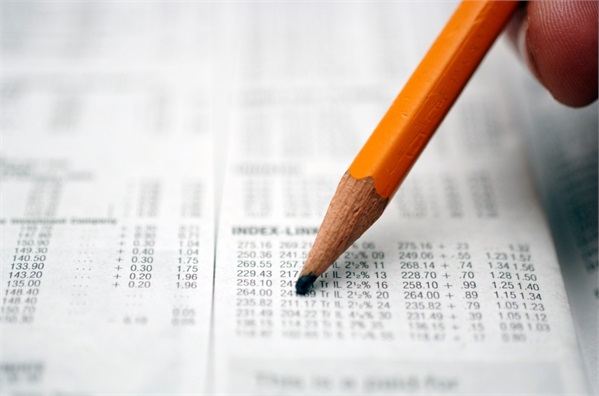 Way back in the fifth grade, Jim Cook was faced with a dilemma. Shortly after coming home from school, his dad had just dropped a copy of that day’s USA Today business section, a spiral pad of paper and a pencil down in front of him with a simple directive: “Pretend you have $10,000 and go invest it. Use this paper to track those trades.” This artful learning opportunity passed down from Jim’s dad didn’t leave Jim with a lot of room to negotiate and it exposed an area of where Jim wasn’t versed at all. In about five minutes, Jim’s dad explained to him how to track a purchase or sale of shares of stock at a simple level and let Jim to figure out what he was going to paper invest in. These magical five minutes not only gave Jim’s dad hours of silence from Jim as he poured over the newspaper, staining his fingers with ink, but it also gave Jim the incredible basis for a future in helping other people become more verse in the world of personal finance. 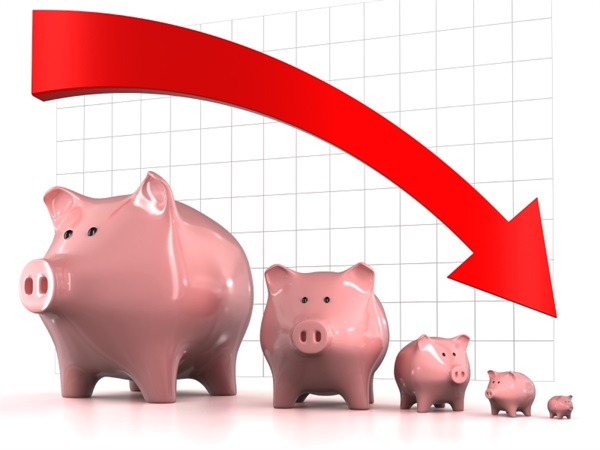 From that point, Jim dove into learning more about budgeting, cash flow, different classifications of investments, mindsets around wealth accumulation, and how to deal with the social and psychological pressures against saving in our culture. While this was going on, life was still moving forward for him and his parents. As he was growing up, Jim’s dad worked for a major Chicago-based company as a mechanic and had since before Jim was born while his mom stayed home to raise the children. In his early years, Jim’s parents ran into times where the family may not be able to take a vacation together because of periods of years, sometimes up to five or more, where there were pay freezes. These freezes went on even when inflation was relatively high. In one instance, his parents told Jim that this was a good thing, because it meant that the employees would be owners of the company. When faced with this, a curious Jim said, “Then why can’t you give yourself a raise?” At another point in time, little Jim saw a magazine cover that was all black except for the red lettering of ‘401(k),’ so he asked his parents what that was. They said, “Don’t worry – it’s something for our retirement.” What they didn’t know, however, is that these changes over time would dramatically affect their retirement landscape.

While Jim headed out into the working world, his parents were heading toward the end of theirs. His dad’s company ended up going bankrupt, so the ‘employee ownership’ and years of pay freezes didn’t amount to anything in the end. Being a good company man, Jim’s dad had a good amount of his company’s stock in his retirement plan, but that went away with the bankruptcy. Seeing a more bleak future for the company where he had spent 35 years, Jim’s dad decided to retire early and take a reduced pension. Only a few years later, however, that company would eliminate their pension department and renege on their pension obligations, sending Jim’s dad to the PBGC (Pension Benefit Guaranty Corporation) for less than half of the previously promised benefits. While Jim’s parents are still happy in their retirement, it’s our belief that if they had sat down with a firm like J. Cook Financial and had listened, their life would be very different right now. 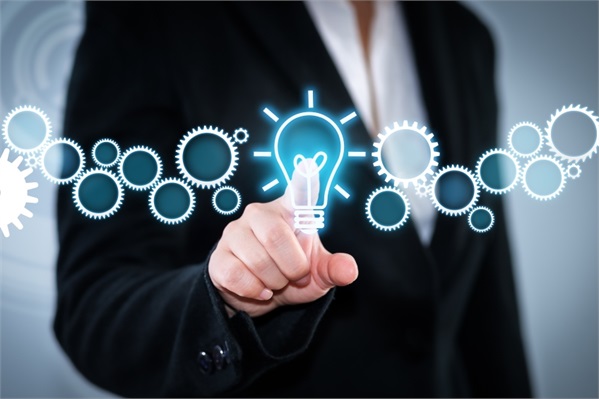 J. Cook Financial was started in 2014 after Jim Cook had spent just over four years in the Financial Services industry at a life insurance agency. Drawn to the idea of utilizing a comprehensive financial planning methodology from the beginning of his time as a licensed and registered financial advisor, Jim dreamed of a way that he could work with neat people who wanted to be in a better financial place. From that concept and from his experience in the insurance industry, J. Cook Financial was born – a financial planning firm that focused on delivering great service in a cool way; a firm to provide clarity through refreshing honesty; a firm to help people Plan the Cool Way. To learn more about my current mission, click here.

I've built a handy mobile app that allows you to ask me questions on-the-go and to receive helpful notifications from me.

Get Financial News & Updates Delivered to Your Inbox